Haiti :: Food for the Poor

Worship In Action went to Haiti after the earthquake and partnered with Food for the Poor to provide food and shelter for Haitians in need. Don also worked with a Food for the Poor film crew to shine a light on Haiti. Please take a look at this mini documentary below. It will certainly give you a glimpse into one of the world’s poorest nations.

In April 2013, the International Monetary Fund World Economic Outlook Database listed Haiti as the 20th poorest nation on earth, and the #1 poorest nation in the Americas. The Purchasing-Power-Parity (PPP) per capita in Haiti is $1,358.10, in contrast to the wealthiest nation on earth, Qatar, which has a PPP of $105,091.42. This is a HUGE difference that is clearly visible as one walks the streets of any major Haitian city or small community. According to the World Bank, over half of its 10 million citizens live on less than US$1 per day, and approximately 80% live on less than US$2 per day. Below are two resources for further understanding of this.

Today, the vast majority of Haitians live on $1 or $2 per day and this obviously impacts their ability to purchase food, water, shelter or medical care. Malnutrition is a serious issue in Haiti, as is mortality among children. UNICEF listed the following on its website as the top issues facing Haitian children. Read Full Reference Here.

The 7.0 magnitude earthquake which struck Haiti in 2012, on top of these already dire conditions, immensely intensified the suffering of the Haitian people, particularly children. The cleanup efforts have steadily come along and the majority of displaced Haitians have found new forms of shelter. However, with the literacy rate among Haitians at 53 percent and when millions of people no not have access to proper nutrition nor clean or usable water, there is still great work to do in Haiti.

This is why Don Moen :: Worship In Action has gotten involved in Haiti. God has not forsaken Haiti. He loves Haiti and is using willing folks to bring hope to people who desperately need it. Please consider joining us as we bring hope to Haiti. Make a Donation Here. 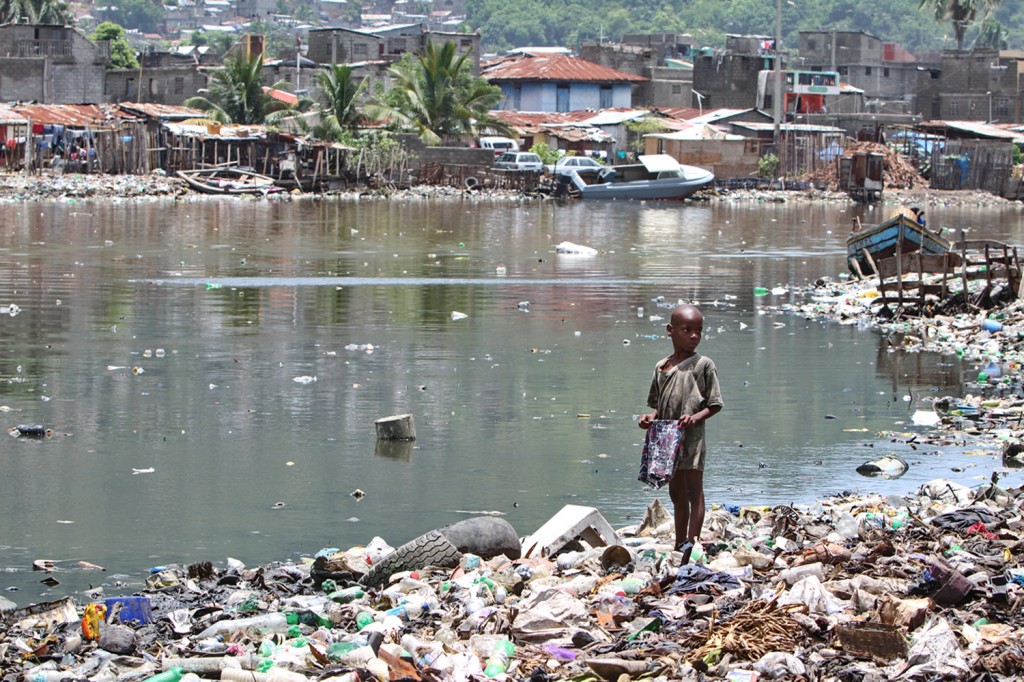